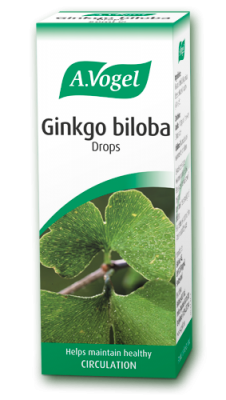 Ginkgo biloba is one of the oldest healthcare herbs known to man. Fresh green leaves from the Ginkgo biloba tree are gathered each spring to create A.Vogel’s fresh herb tincture and tablets.